This is an opportunity to complete the build of an Alpha 1 Ferrari GTO “replica”. (Father and Son or Daughter Project?)

The project began in the 1980’s with the purchase of a 1976 Datsun 280Z to be used as the core structure. The Alpha 1 Body Conversion to convert the Datsun to the Ferrari GTO replica was ordered and delivered to the builder, an accomplished engineer who worked for Chrysler and Ramchargers building High Performance Engines and vehicles.

The majority of the challenging work has been completed. It has been completely painted and needs a final rub and polish. The power train is installed and we have a video of the engine running (“0” miles). The chassis components have been installed. Many tasks were accomplished in preparation to drive the car once the wiring is finished including: lubrication of the chassis, all systems (brakes, engine trans rear axle, independent rear suspension system) have been completely rebuilt as well as the front suspension. The Brake system (front disc) is new, the transmission is rebuilt. The 340 Cubic Inch Engine (High Performance Build: 1968 to 1972 Vintage as per block casting numbers)- has a performance camshaft, Holley Thermoquad Carburetor, Holley Street Dominator Intake Manifold and Performance headers. The transmission is a 4 speed manual. Respecting the motor is new, it was started and run for less than 3 min – final break-in is up to buyer -Runs great listen to the video attached. It has 4 New Goodyear Eagle RS-A P235 /70R15 tires- mounted on Authentic Dayton Knock off wire wheels with stainless steel spokes.

What needs to be done? Wiring: the harness and schematic are present, installation is about 30% complete. Interior: final interior installation needs finishing. Brake system check and overall safety and systems function check.

All mechanics should be reviewed as it has been sitting over 10 years. Please note that you should inspect this vehicle (or hire someone) to help understand the work required to finish it and to be road worthy. Included with the sale are shop manuals, diagrams and numerous receipts and photos of the project from the original builder. There has been just one owner of this project from the beginning.

The Z-based Ferrari GTO replicas were first designed and produced by Barry Goldstein of Eagle Engineering in California. Barry sold his GTO replica tooling to Joe Alphabet. Alphabet was well known in Southern California as a dealer of used, exotic, Italian machinery. Joe called his car the “Alpha 1 GTO.” Apparently due to pressure from Ferrari, Joe decided to sell his replica car business to stay in their good graces and maintain a good working relationship.

A finished Alpha 1 GTO example was considered sufficiently sophisticated as a Ferrari GTO replica to be used in the movie “Vanilla Sky” starring Tom Cruise. The original 250 GTO’s built by Ferrari between 1962 and 1964 (total production: 36) have been proven to change hands at over $70 Million. The number of the Alpha One GTO’s sold is unknown and Ferrari was quick to shut down attempts to replicate their vehicles.

The vehicle is available for viewing at our Troy, Michigan location -2485892700 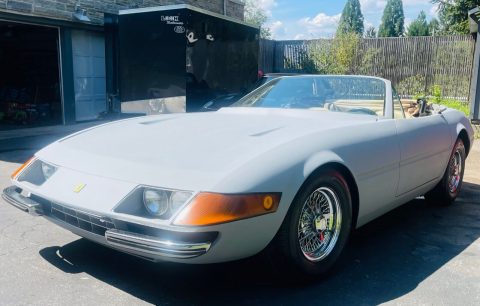 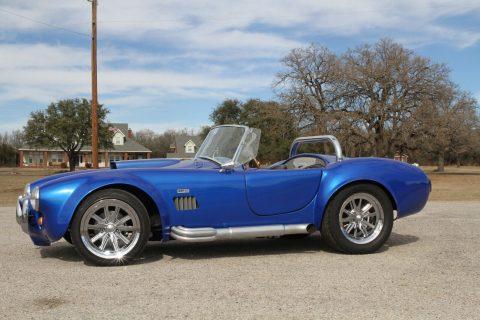 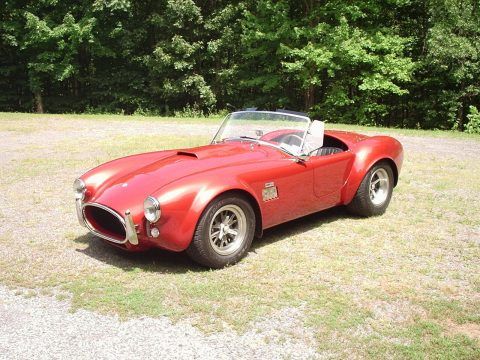 How hard is it to build a Cobra kit car? 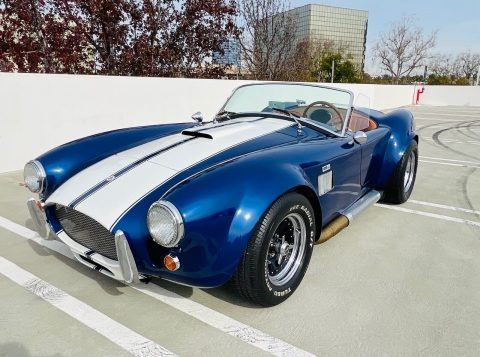 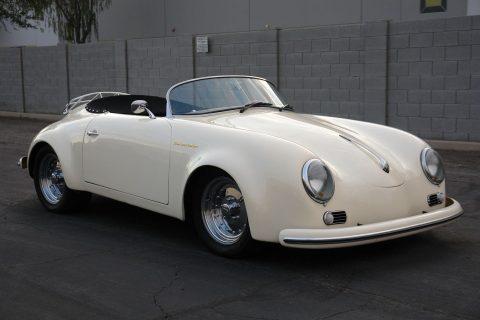